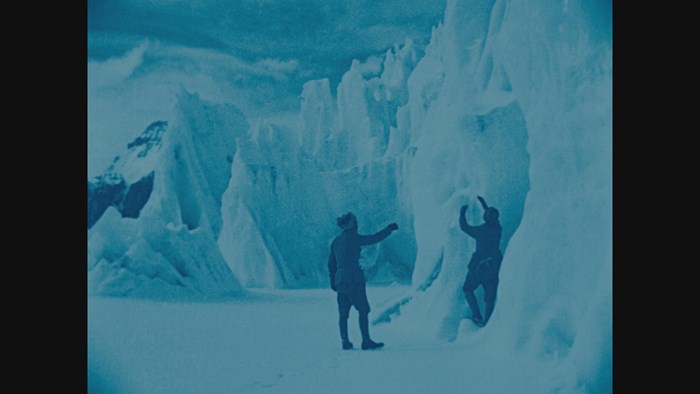 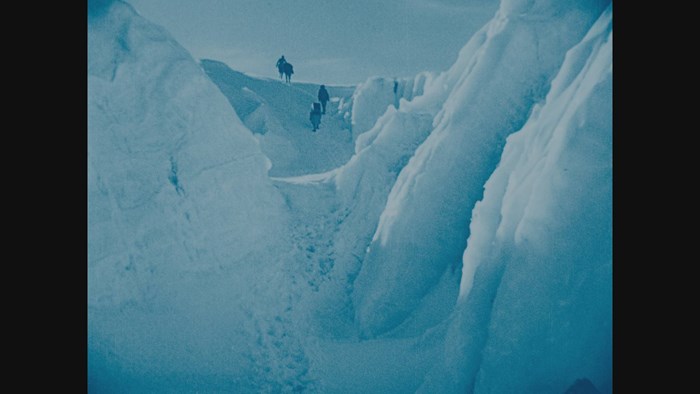 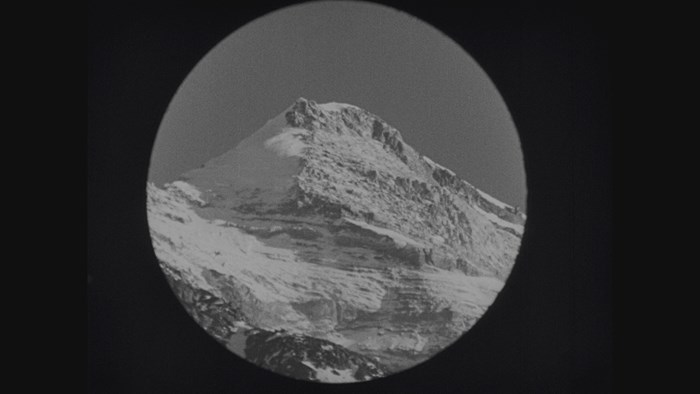 Join us for a fascinating discussion of The Epic of Everest (1924),  restored by the BFI National Archive and showing as part of our Taste of Silents season. This epic silent documentary film will be screening on Saturday 25 Sep at 19:30 at the Hippodrome Cinema in Bo’ness with live music accompaniment performed by Stephen Horne.

The third attempt to climb Everest culminated in the deaths of two of the finest climbers of their generation, George Mallory and Andrew Irvine, and sparked an ongoing debate over whether or not they did indeed reach the summit. This breathtaking documentary was filmed in brutally harsh conditions with a hand-cranked camera, and Captain John Noel captured beautiful images of considerable historic significance. The film is also among the earliest filmed records of life in Tibet and features sequences at Phari Dzong (Pagri), Shekar Dzong (Xegar) and Rongbuk monastery. But what resonates so deeply is Noel’s ability to frame the vulnerability, isolation and courage of people persevering in one of the world’s harshest landscapes.

The restoration by the BFI National Archive transformed the quality of the surviving elements of the film and reintroduced the original tints and tones. Revealed by the restoration, few images in cinema are as epic – or moving – as the final shots of a blood red sunset over the Himalayas.

Back to all events