This annual collection of short films for those aged eight and above is always a mix of animation styles and content that promises something for everyone. At times madcap, at other times very serious, there is no predicting where we will travel next. This year we have stories from Germany, Lithuania, the Netherlands and more than a couple from France but each brings an element of the universal – even to those of us who have never been stuck on a runaway tram in Lisbon...

There are tales of characters that are forced to journey to strange new worlds in search of fresh starts in life, and one about a dog that is left to fend for itself and instead finds a whole new family. We learn the truth about dinosaur extinction (allegedly) and what happens to Matilda when her head is so full of knowledge her mother has to find her a spare one.

And there are a couple of stories that remind us how important big screen entertainment has become to us, and how a smartphone sometimes just won’t do!

Only one of the film uses any dialogue, and that one comes with handy subtitles for those of us who don’t speak Lithuanian.

Part of the Discovery Film Festival. 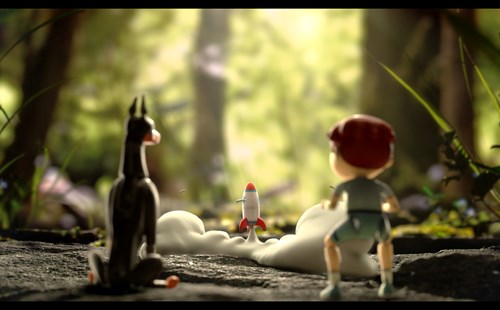 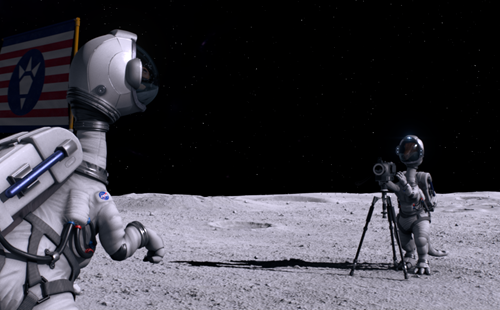 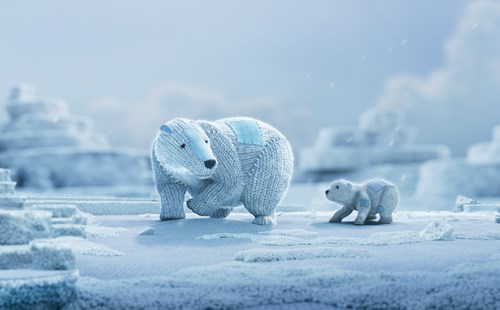 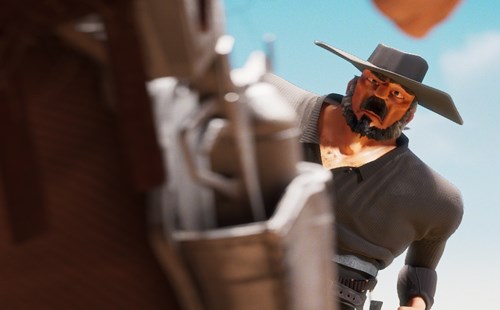 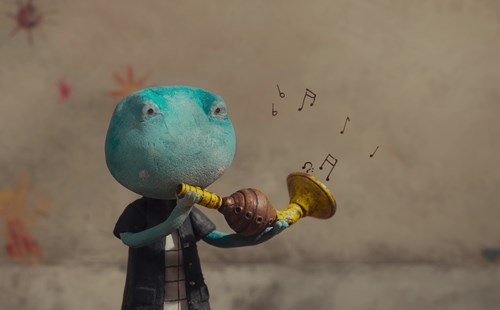