Romanian Pianist George Todica studied at the Royal Conservatoire of Scotland and the Royal College of Music in London. He had his Wigmore Hall debut in 2018 and has won various international prizes including the Moray Piano Competition in Scotland, the Norah Sande award in England and the Stefano Marizza piano prize in Italy.

George writes about his programme: - “The first half draws inspiration from nature and night, with a magical twist to it.  In the second half, the night descends into even deeper darkness culminating with the dramatic Chopin 2nd Sonata.  Both halves start with nocturnes which will set the mood.  There is a wider variety of composers here but the works themselves thread into each other quite well while maintaining a lot of variety. " 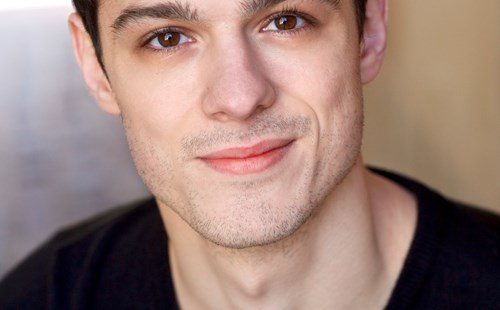